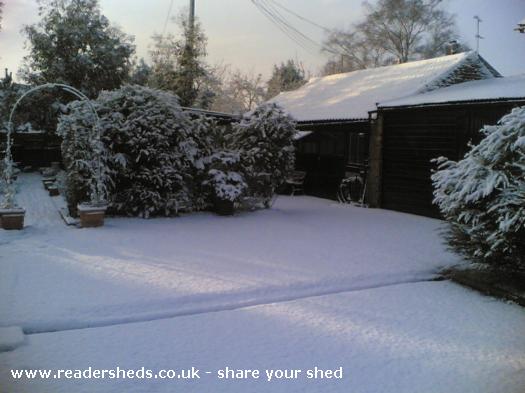 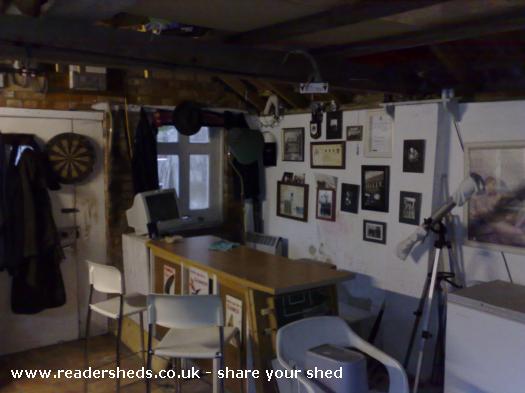 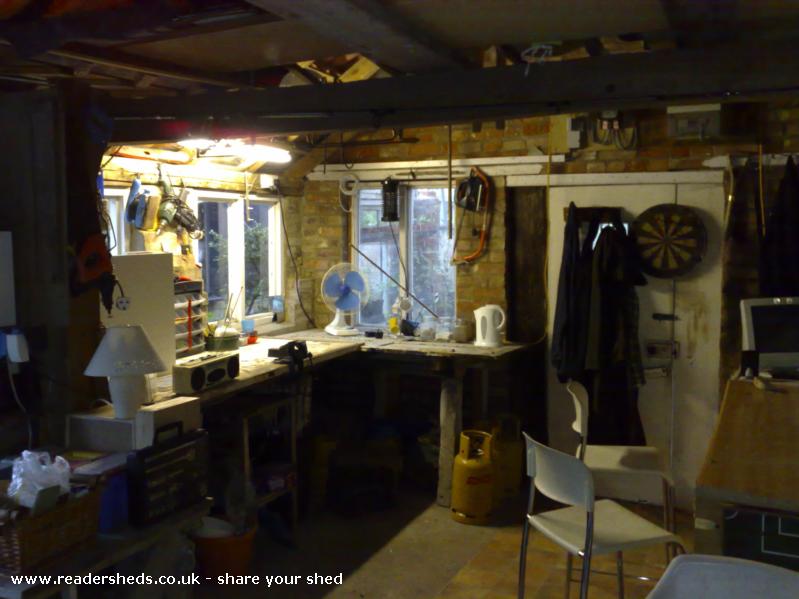 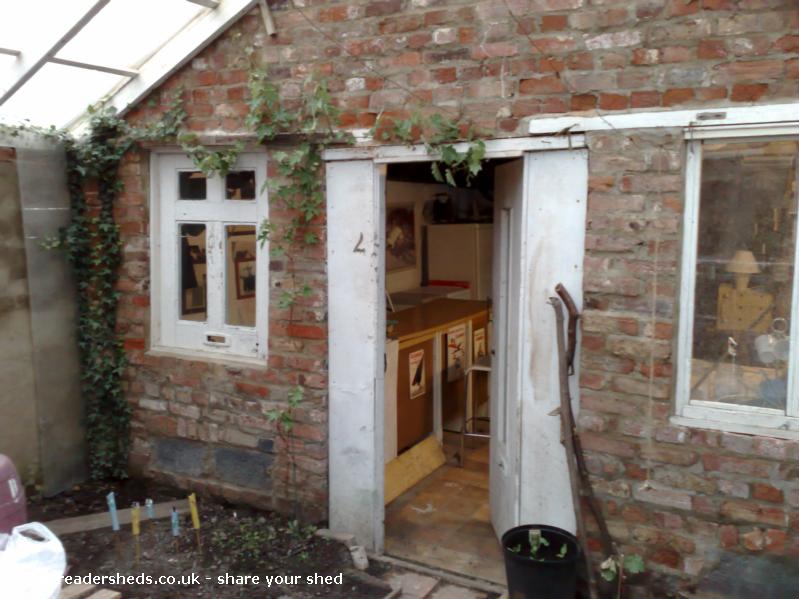 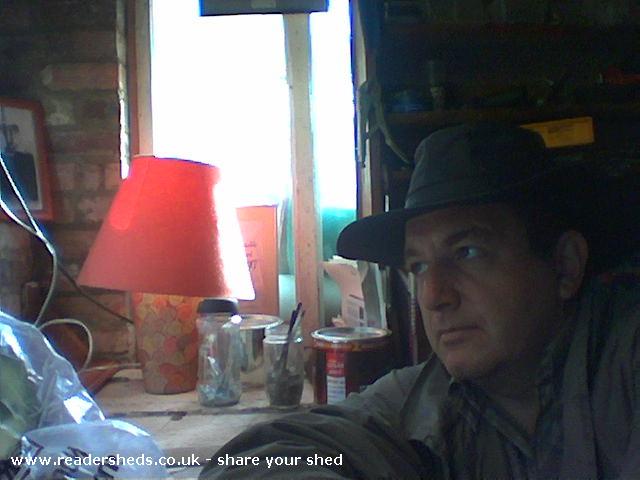 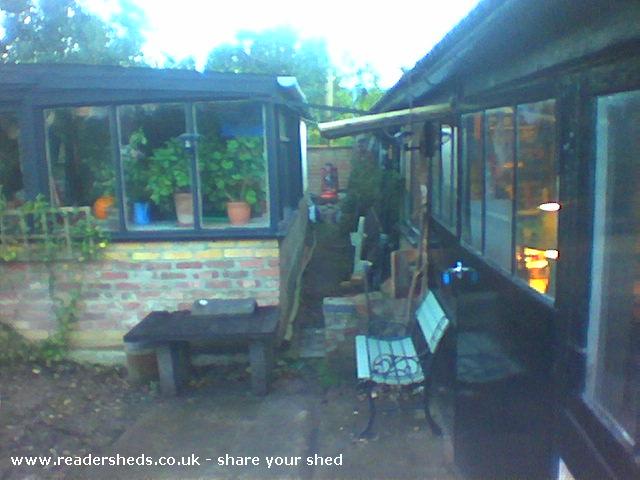 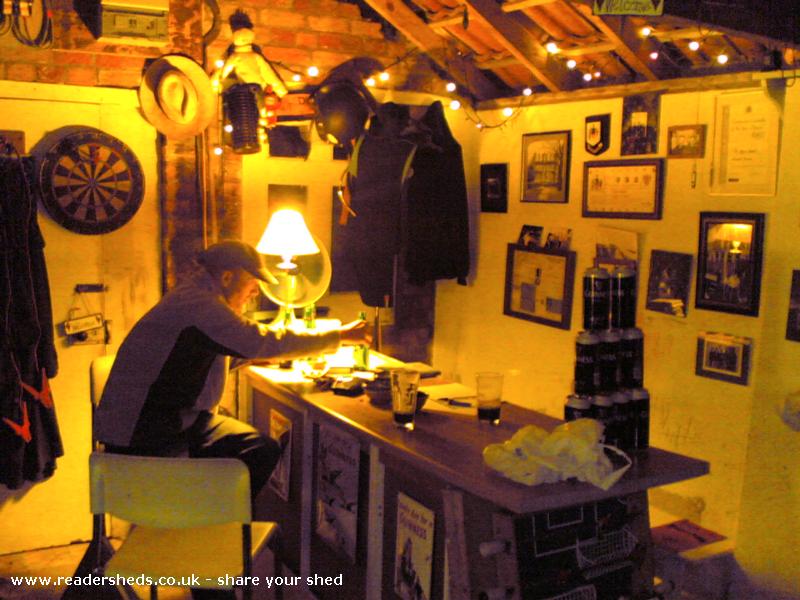 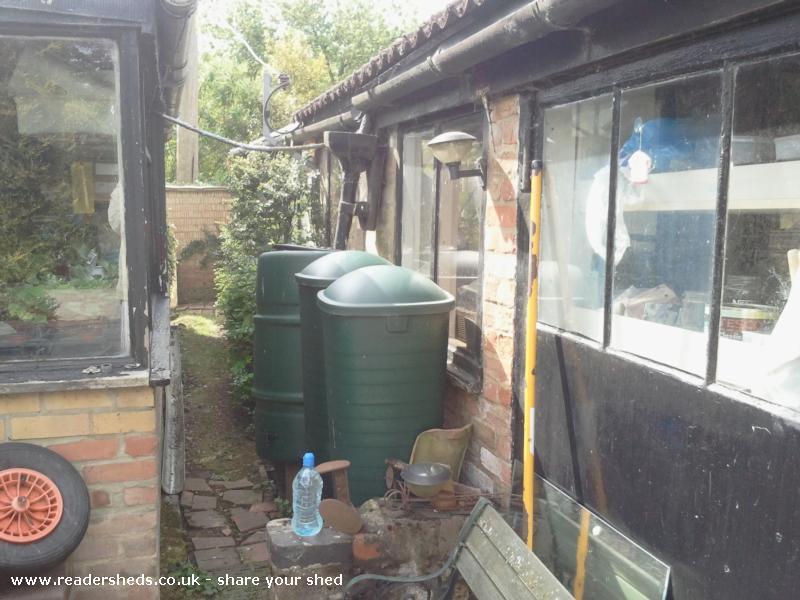 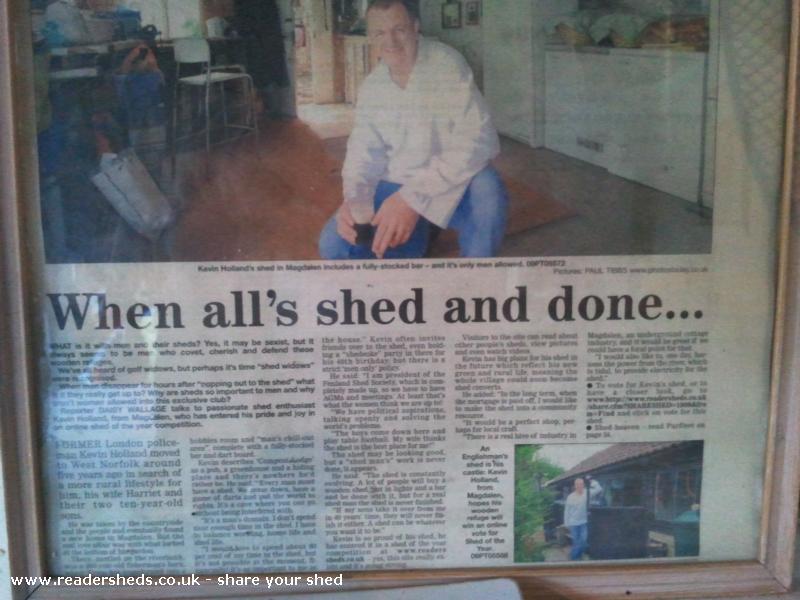 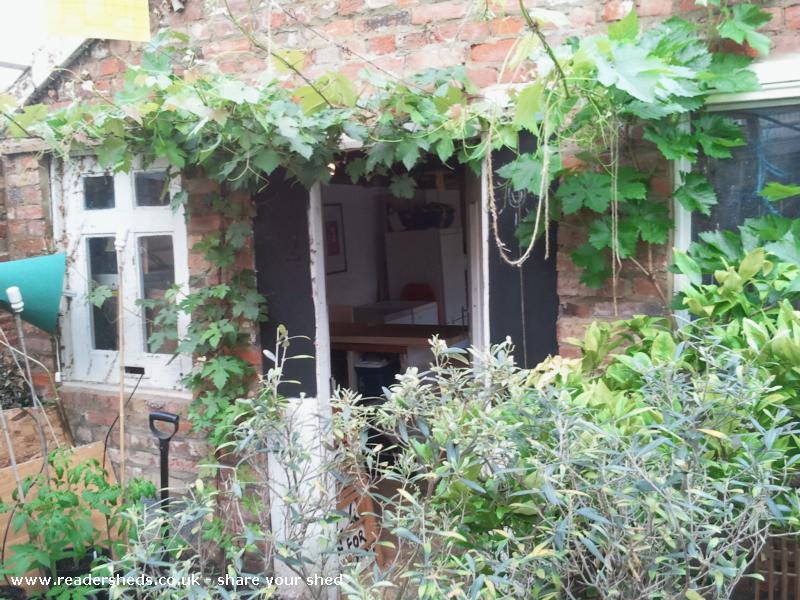 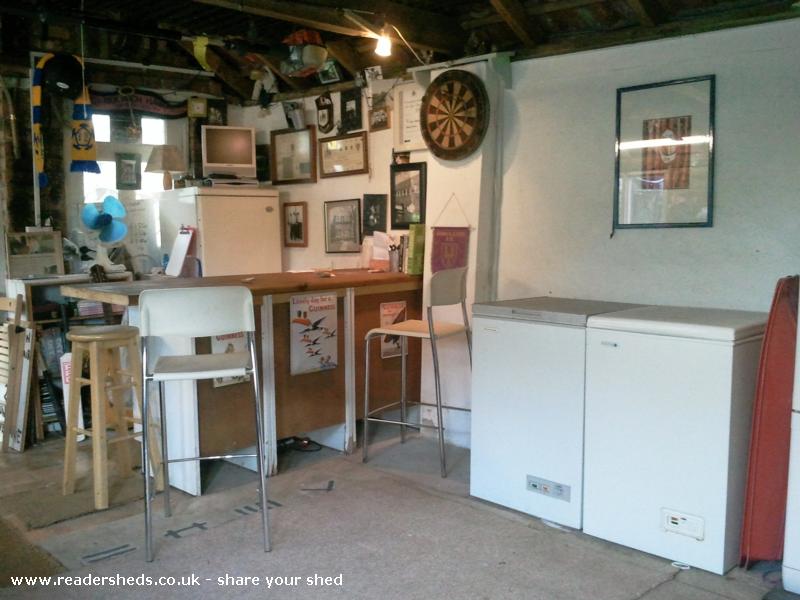 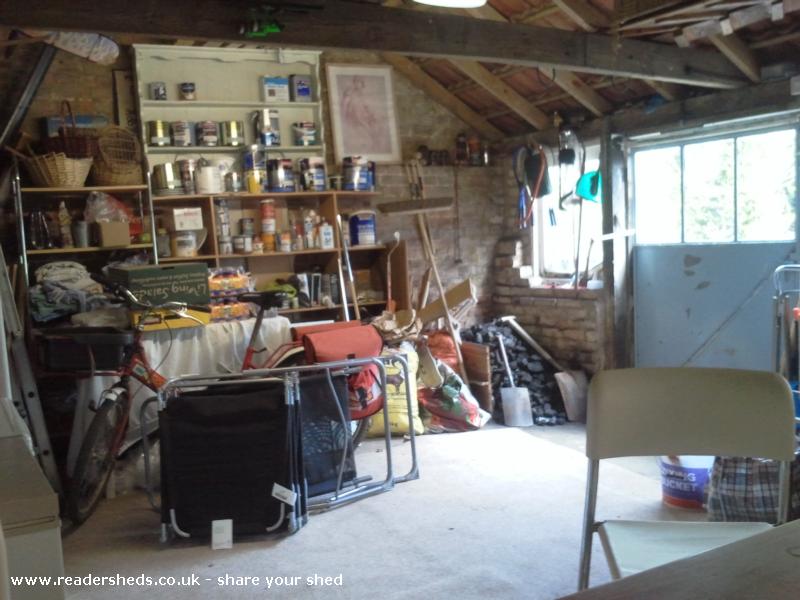 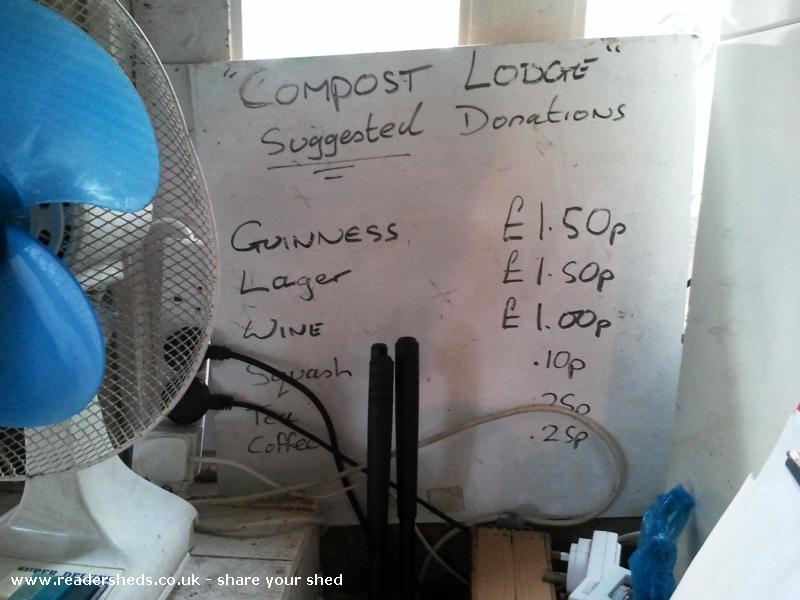 All photos are copyright of the sheddie Kevin 'The Fenman' Holland

Compost Lodge is a real shed, no fairy lights, no shiplap cladding, Just a space where man and men can 'shed-out' in 'Shed Heaven'

Compost Lodge has evolved over about 200 yrs. In a previous life it was home to the Village Fishing industry on the Tidal River Great Ouse. Now a shed. It has all the normal shed stuff going on, tool store, coal bunker, paint store, bar, greenhouse, games room and a piano. You know, the sort of stuff that proper sheds have.

Having been featured on BBC Inside Out and also in the local newspaper 'Lynn News' I thought it time to enter Shed of the Year and unleash it on the unsuspecting world.

It is also home to the worlds first Shedeoke party which is like a Kareoke but in a shed. This year the Fenland Shed society have slowly created a manifesto which will be completed in time for the next general election when Shed men of this world will rise and show the little people the way forward.

In July 2011, I had 2kw of Solar Pv fitted to the shed, which has a east - North/East facing roof. Not exactly the best position for solar in the UK so I decided to extend the shed collection and so The Solar Shed was born. All in one PV Panel mounts with wood store, coal bunker, fuel store all tucked away in the dry underneath. It's a bit like a modern day anderson shelter.