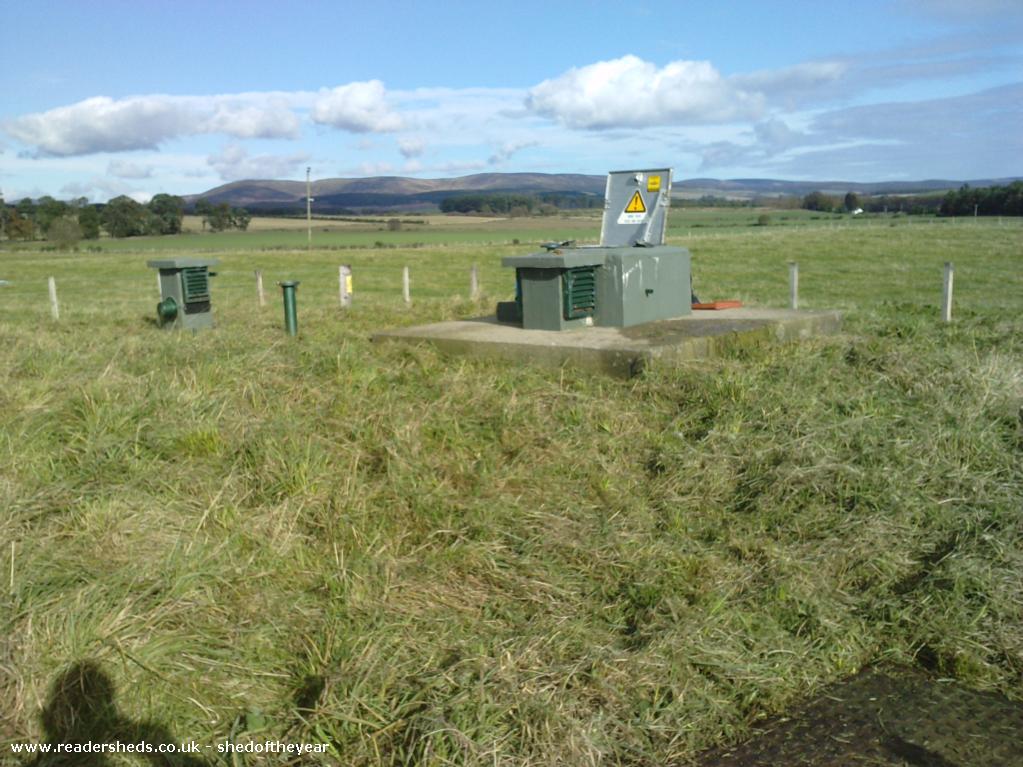 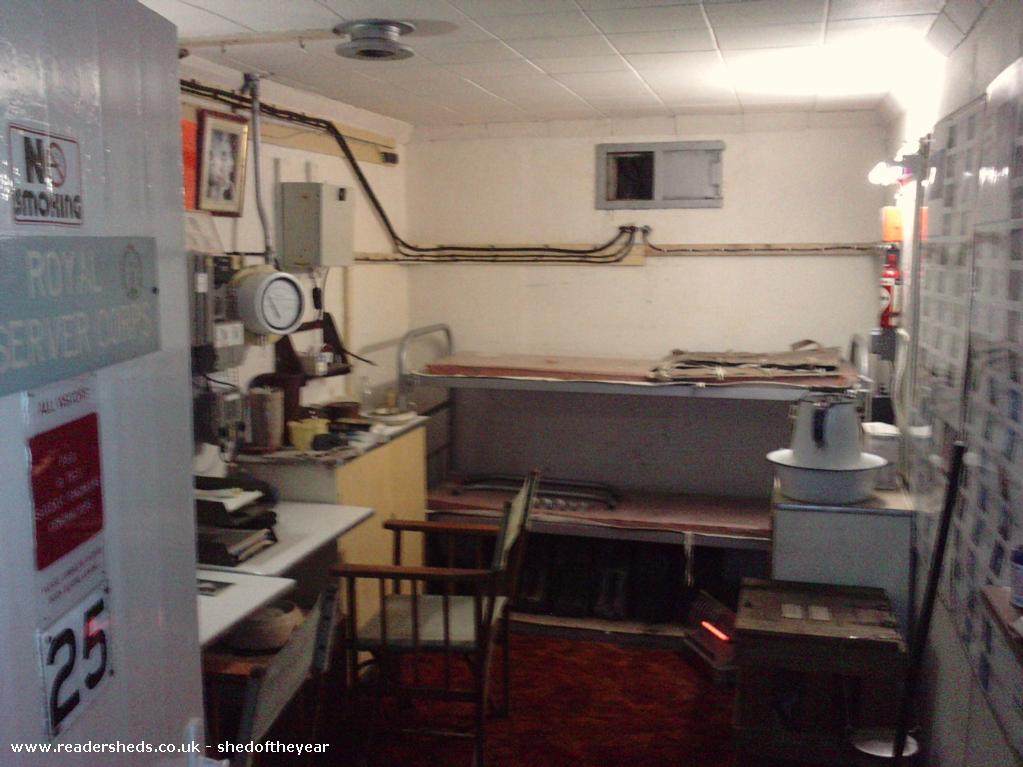 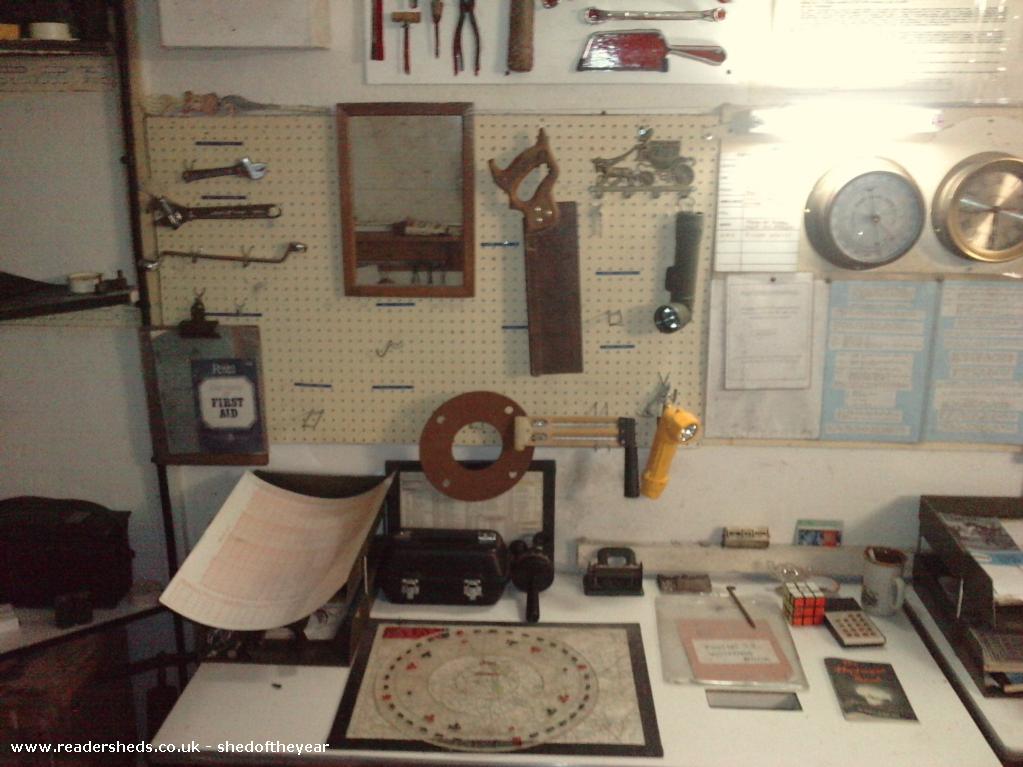 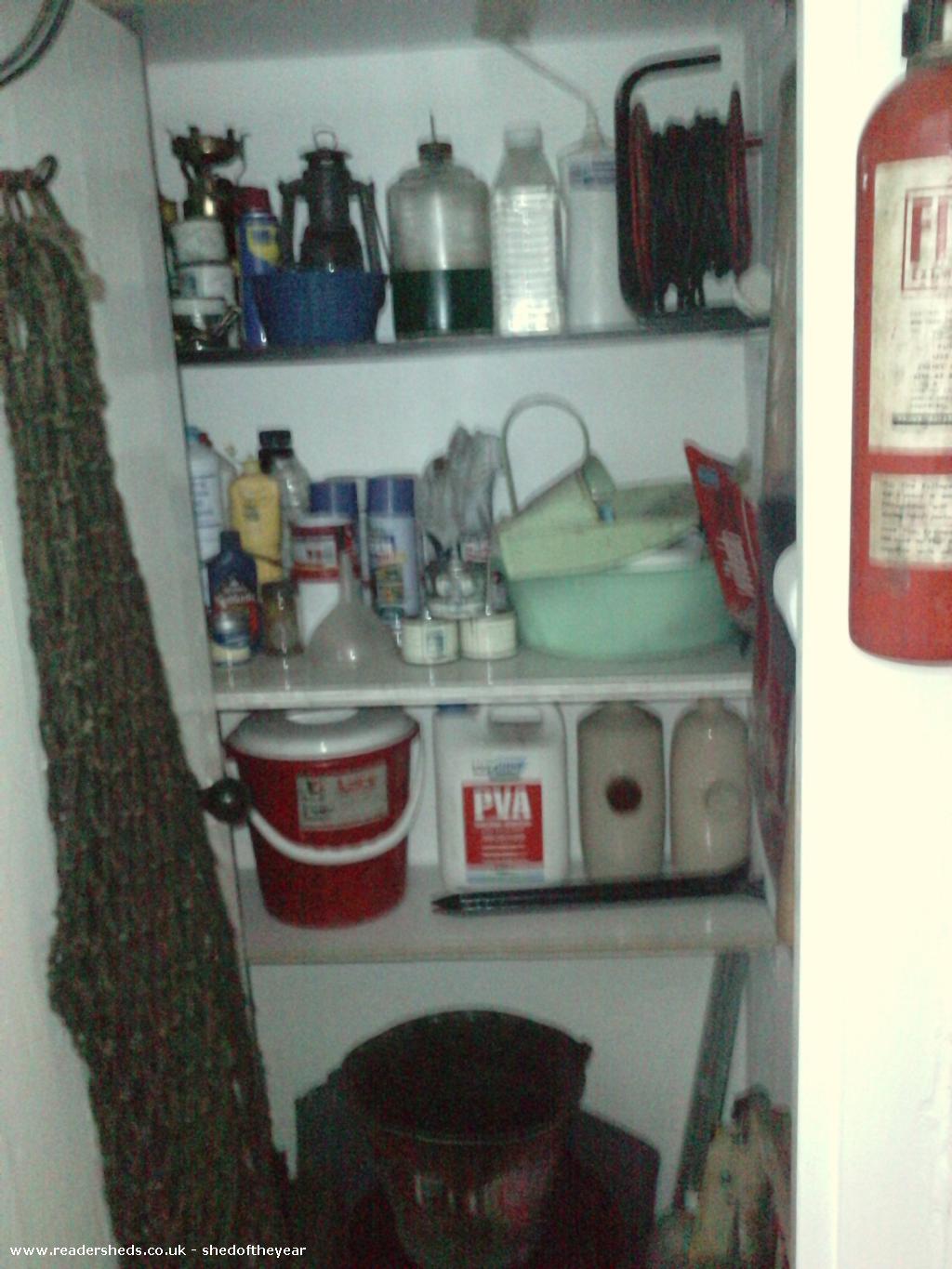 All photos are copyright of the sheddie Jim Sherrit

If this is your shed Add more photos Update shed details Lost your password?
Less than £100

My Shed is in fact a 3 man nuclear bunker. I have spent the last three years restoring back to its last operational state. I lease it from Dalhousie Estates for ﾣ1 per annum. It is accessed by a hatch and vertical ladder and is 20 feet below ground. It was designed to withstand a nuclear attack and is a technology free zone. Powered by battery and generator (when required) it is the idea place to stop the world and step off for a while.

The DUN 25 was officially recognised as a Category C listed building on the 22nd of May 2014 (http://data.historic-scotland.gov.uk/pls/htmldb/f?p=2200:15:0::::BUILDING,HL:52217,royal observer corps) by Historic Scotland. I have my own website (Http://www.Dun25.co.uk) which geos into greater detail